PUBG Mobile version 1.0: What’s new, and all other details 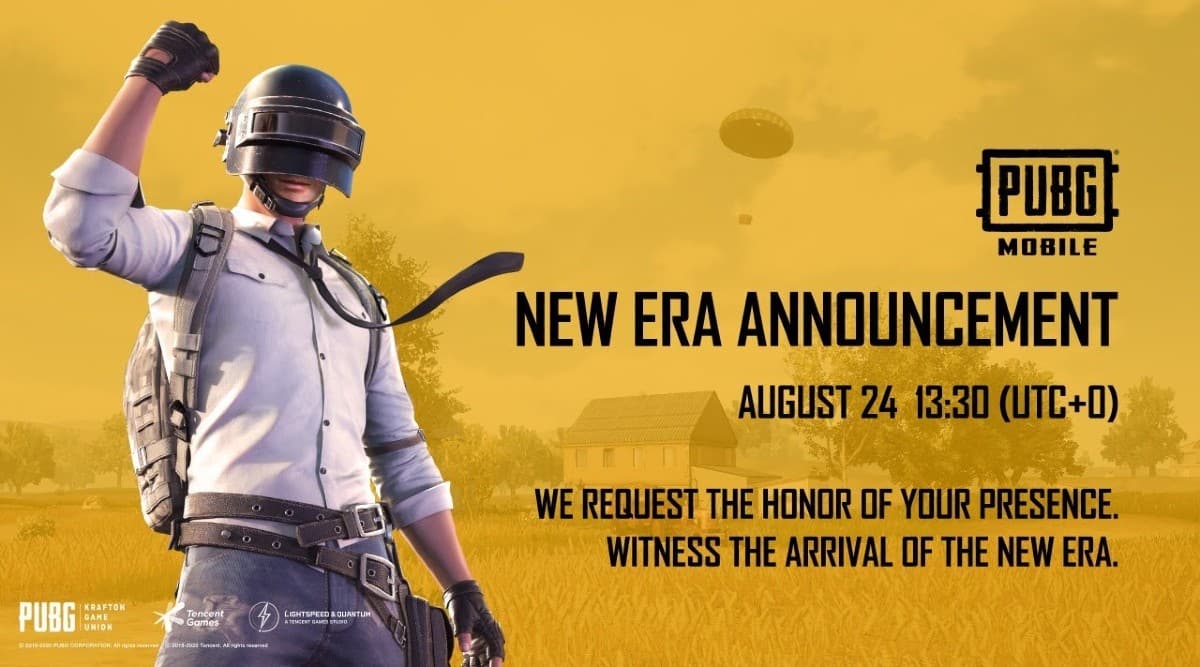 
The update will also make the 90Hz mode available to all players. (Image: PUBG Mobile)

PUBG Mobile has announced the release of its new 1.0 version, and is calling this new experience Beyond A.C.E. The new update will bring a range of graphical changes, which will make gameplay more detailed and better looking. The company claims that with the new and improved graphics, the gameplay will look a lot more real. The new update will be made available to everyone on September 8.

The update will also make the 90Hz mode available to all players. Earlier, only OnePlus phone owners with a high refresh rate display came with the feature. The game will also make its top graphic setting to a lot more phones, which was earlier limited to a handful few.

The new technologies being used will bring a major reduction in lag, thus making the gameplay faster and smoother on low and mid-range devices.

Apart from gameplay graphics, the company has also introduced a new user interface, which is divided into three distinct areas: game, social and store. This according to the company will allow players to see exactly where they are at a given time and it will also allow them to swipe from one area to another. Players will also be able to customise the UI, removing elements they do not need, to make the game feel more personal.

How to become a pro PUBG Mobile player: 5 essential tips

“We want to thank every single one of our players for joining us on our journey to the 1.0 launch. Throughout the design and development process we’ve been adamant on keeping the iconic PUBG Mobile IP and style, while we’ve continued to innovate to deliver the ultimate experience for mobile devices,” said a spokesperson for PUBG Mobile.

“Whilst this is the 1.0 launch, this is by no means the end of development. The new era of PUBG Mobile is a new beginning, and we have so many more exciting updates for fans which we will share soon,” he added.

The company has said that there is a surprise for people inside of version 1.0, which they will announce on September 8, when the new version is made available for download. It has added that this is the actual ‘New Era’ part of the update. We expect this to be the new Erangel map, which is already available in the latest beta versions of the game.

Apart from the update, during the new era announcement, the company announced a new esports event, the PUBG Mobile Global Championship (PMGC). PMGC Season Zero will kick-off late in November for regions including Americas, Europe, South Asia, Southeast Asia, Middle East and China. The prize pool for the tournament is $2 million. Qualcomm Technologies is the title sponsor of PMGC. More details regarding the tournament will be relayed later.

Express Tech is now on Telegram. Click here to join our channel (@expresstechie) and stay updated with the latest tech news.

? The Indian Express is now on Telegram. Click here to join our channel (@indianexpress) and stay updated with the latest headlines

For all the latest Technology News, download Indian Express App.

Release Date & Time, and Why the first storyline is based in Galwan Valley