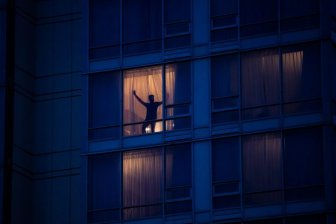 The House of Commons defence committee is meeting again on Tuesday to probe allegations of high-level sexual misconduct in the Canadian Armed Forces.

The committee meeting gets underway at 11 a.m. Eastern and will be streamed live here.

Witnesses are set to include Michael Wernick, who was clerk of the Privy Council when the office abandoned early efforts at a probe following a 2018 allegation against Gen. Jonathan Vance.

He is expected to face questioning over his office’s conduct and decision not to probe the matter further, as well as about to what extent he may have discussed the matter with the Prime Minister’s Office.

Prime Minister Justin Trudeau has said he did not know of any allegations against Vance in 2018, and only learned of them through exclusive Global News reporting on Feb. 2, 2021.

But he has confirmed his office was aware of the 2018 allegation, as well as of the fact that Defence Minister Harjit Sajjan’s staff had referred the matter to the Privy Council Office.

That knowledge has raised questions of whether Trudeau’s staff failed to do their jobs and make him aware of a serious allegation against the former chief of the defence staff.

Gregory Lick, ombudsman for the Canadian Forces, is also set to testify.